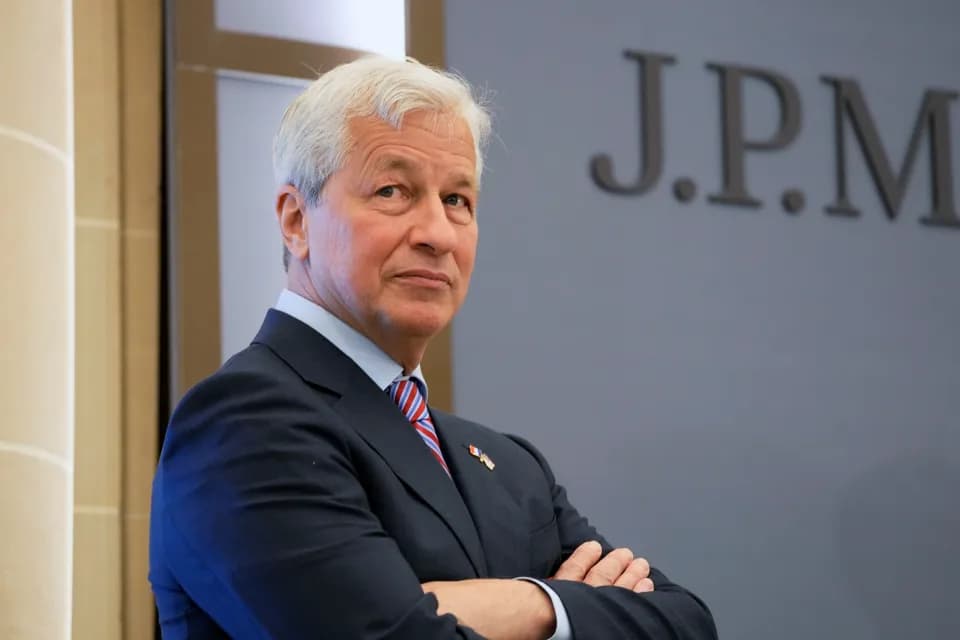 Some comments between Jamie Dimon (the CEO of JPMorgan Chase) and his high-net-worth clients were leaked this week. Dimon’s comments regarding the current economic situation were less than hopeful.

Jamie Dimon is certainly not a popular figure amongst those who see the need for a dramatic overhaul of the current financial system, but as Bitcoin Magazine reported, he’s a heavyweight in the world of banking and finance and so we should at least examine what he had to say.

Dimon’s comments portray a high level of uncertainty, even at the top of banking and finance. However, if he thinks there’s a 50% chance of a hard recession or “something worse”, it’s a sign that we need to be prepared.