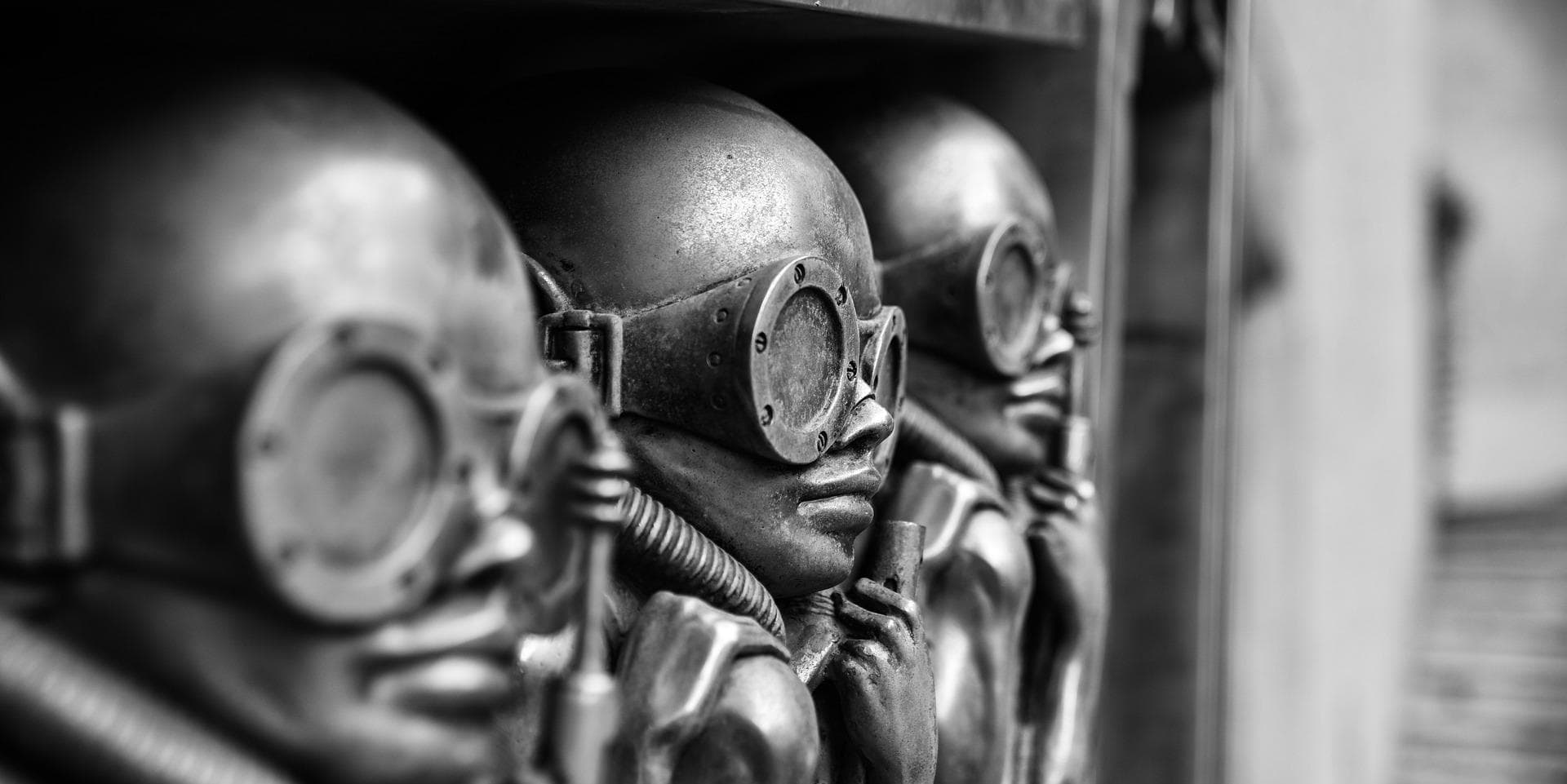 Here is a recent interview with Dr. Joseph P. Farrell (an author and researcher whose books I have thoroughly enjoyed and even reviewed here on this website).

In this interview, Dark Journalist (Daniel Listz) talks with Dr. Joseph P. Farrell about the possibility of a manufactured UFO threat (alien invasion). Recently the US congress held several UFO committee hearings to discuss the nature of UFOs and the importance of the phenomenon with respect to national defence.

As you might have guessed, no new revelations came as a result of the hearings. UFOs have been an ongoing issue since World War 2 (and possibly before) yet governments still like to pretend like they’re a “new” thing. Serious UFO investigators over the years have been ridiculed, censored or even worse, leading many people (myself included) to think that the phenomenon is far more important and of far greater magnitude that we’ve been led to believe.

Richard Dolan has made the case that UFOs are the single most important thing to understand if one is truly looking to grasp the magnitude of the conspiracy that engulfs our humble existence. And I think he’s right. Most researchers like to stick to one thing. However, UFOs are an important piece of the puzzle, often overlooked or even ignored by most in the alternative media.

During the committee hearings, the American Department of Defence hinted at passing laws that would allow them to prosecute and penalise independent researchers looking into the UFO phenomenon. The fact that they’re considering doing this speaks volumes as to the importance of this strange phenomenon and its relationship to the American deep state, modern technology, and our precarious economic situation.

That’s it from me. I may have more to say on the UFO phenomenon in a future post, but for now I highly recommend this interview with Dr. Joseph P. Farrell (part 2 can be found on the DarkJournalist.com website and is reserved for members only).