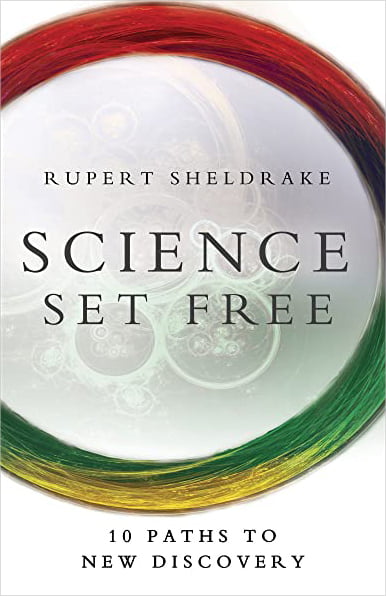 In Science Set Free, Rupert Sheldrake sets out to probe the shaky foundations of materialist science and question long-held beliefs that have, over time, hardened into dogmas.

Rupert Sheldrake is a biologist and author of numerous technical papers. He was a fellow of Clare College, Cambridge University, where he was director of studies in cell biology, and was also a research fellow of the Royal Society.

In Science Set Free, Sheldrake unpacks the enormity of our conditioning and the flawed assumptions upon which most of modern science rests. Through an exciting exploration of modern research, Sheldrake points out the holes in the materialist belief system, and reveals how science has been guided by dangerous dogmas that have grave consequences for the future of humanity.

Such dogmas include the notion that free will is an illusion, consciousness is merely a by-product of chemical reactions in the brain, and nature is purposeless. Sheldrake turns each of these “pillars” of materialism into questions and shows how all of them lead to incredible revelations about the nature of our reality.

Here are the ten questions (which are also the titles of ten of the book’s chapters) that Sheldrake explores in the book:

Sheldrake’s method of careful and deep inquiry into each question must be commended for it makes for a fascinating and educational read. At the end of each chapter, the reader is left to make up their own mind as to whether the materialist standpoint remains valid.

Each chapter stands alone, giving the reader the freedom to jump around and read each chapter in the order that they feel inclined to do so.

My personal favourite was chapter 9, “Are psychic phenomena illusory?”, for, here Sheldrake details some of his own original research in this area. He also recounts some of his amusing engagements and debates with well-known materialists regarding the plausibility of supernatural occurrences.

Personally, I found chapter 10 to be somewhat of a let down. The title, “Is mechanistic medicine the only kind that really works?” could easily be a book in itself (and indeed, many books have been written on this topic). While Sheldrake acknowledges the efficacy of natural cures, he also endorses the fairy tale of Jenner, the dairy maid and the eradication of smallpox due to vaccination.

In the final two chapters (11 and 12), Sheldrake explores the scientific discipline from a philosophical point of view, outlining the inherent flaws in the scientific method and exposing the lack of “blinding” that occurs in scientific research. Sheldrake makes the case that an experimenter’s beliefs and expectations can directly affect the results of their experiments and explains how all scientific findings are driven to conform to the “accepted” truths of the time.

All in all, Science Set Free is a scathing indictment of materialism, the dominant scientific philosophy of the 21st century. In Science Set Free, Sheldrake takes the reader by the hand as he explores the 10 pillars upon which modern scientific thought rests. Probing each, Sheldrake urges the reader to look more deeply and open their mind to the possibility of a very different reality than the one they have been conditioned to believe in. 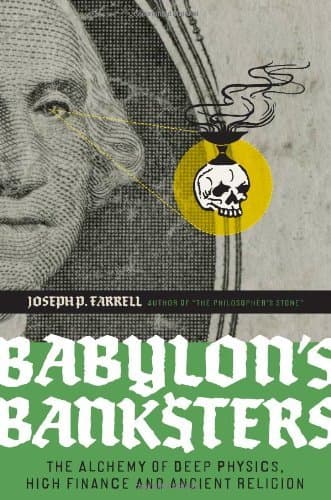