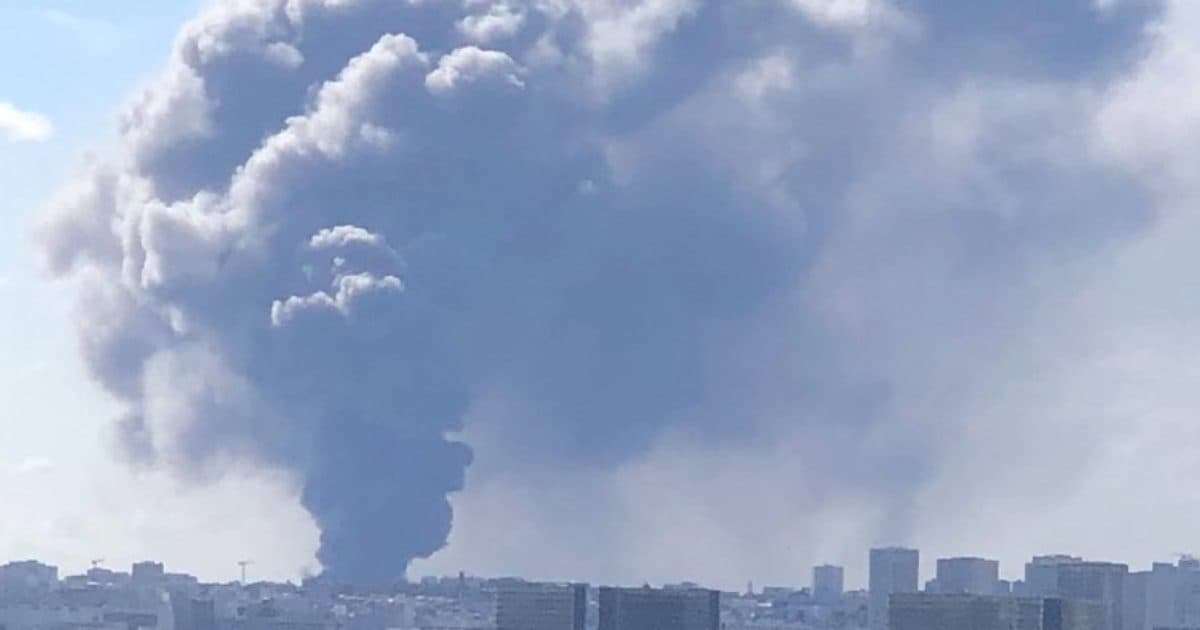 We need to talk about the food crisis that’s currently being manufactured.

Throughout the year, a startling number of food processing plants have mysteriously gone up in flames, rendering them non operational.

Many researchers in the alt media noticed this and began to wonder whether this was being done on purpose in order to engineer food shortages and economic turmoil.

Back in June, the Gateway Pundit published a list of all the food manufacturing plants in the US that had been destroyed under the Biden Administration. As of the end of August, there were over a hundred food plants destroyed!

And just recently, the largest produce market in Paris went up in flames! What are the chances that these are all unrelated events? Very low, I believe.

Here’s what Dr Joseph Farrell had to say regarding the matter:

The plain fact of the matter is that it appears Mr. Globalooney has gone “all in” on the total dietary revision nonsense, and is trying to stampede the human population into eating bugs – an unhealthy proposition by any standard of common sense I’m aware of – by taking away the supply of normal meats and produce.

Stop and think about that: after decades of the same people assuring us that pesticides were and are a necessary component of modern agriculture in order to maintain high productive levels of crops, and more recently, after assuring us that glyphosate and other ingredients in newer GMO-friendly pesticides are completely safe and not carcinogenic at all (because The Science says so), they now want us to further poison ourselves by eating the insects that eat the crops that are sprayed with the pesticides that are full of the quackcines that Baal Gates makes….

The polar bears are thriving (despite what David Attenborough says!)

Sir David Attenborough and his crew filmed the first episode of “Frozen Planet II” in Svalbard and warned that less summer sea ice is threatening the polar bear population. However, according to Dr. Susan Crockford, zoologist and expert on polar bears, this...