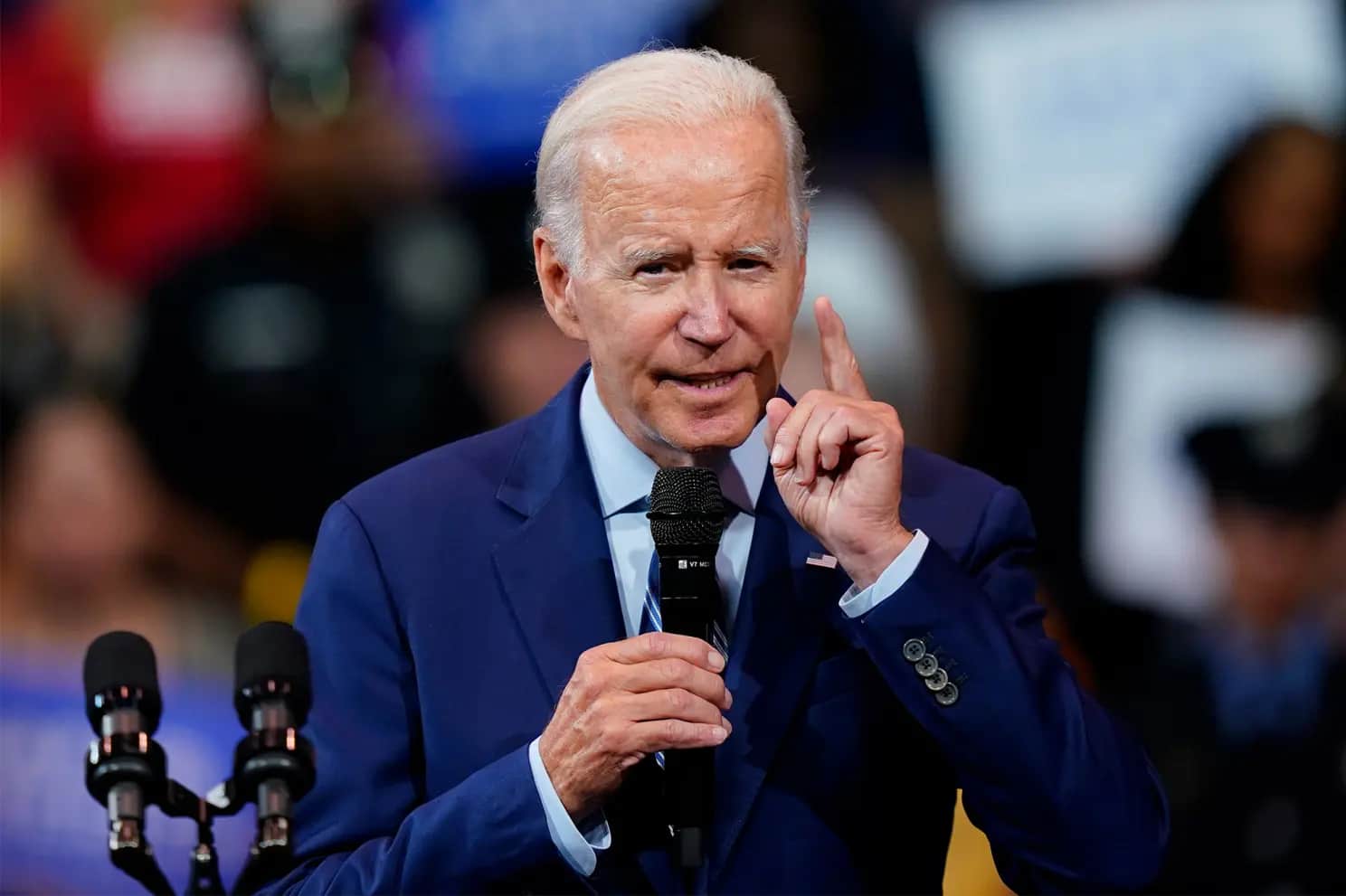 This week, two Republican State Attorneys General said that the Biden administration worked in tandem with social media giants like Facebook and Twitter to censor statements they deemed “misinformation”.

In a petition filed Wednesday in Louisiana federal court, state Attorney General Jeff Landry and his Missouri counterpart Eric Schmitt charged that “dozens of federal officials across at least eleven federal agencies” engaged in a “massive, sprawling federal ‘Censorship Enterprise,’” with the “intent and effect of pressuring social-media platforms to censor and suppress private speech that federal officials disfavor.”

Email exchanges have revealed a cosy relationship between the CDC and Big Tech. Apparently the CDC and Facebook had weekly meetings along with a “monthly misinfo/debunking meeting”.

In fact, it turns out that officials involved in the censorship were from the HHS, the Department of Homeland Security, Census Bureau, the Food and Drug Administration, the FBI, the State Department, and the Treasury Department!

… Was there any part of the government that wasn’t involved in censoring free speech, err “misinformation”?