What does Trump know about aliens? 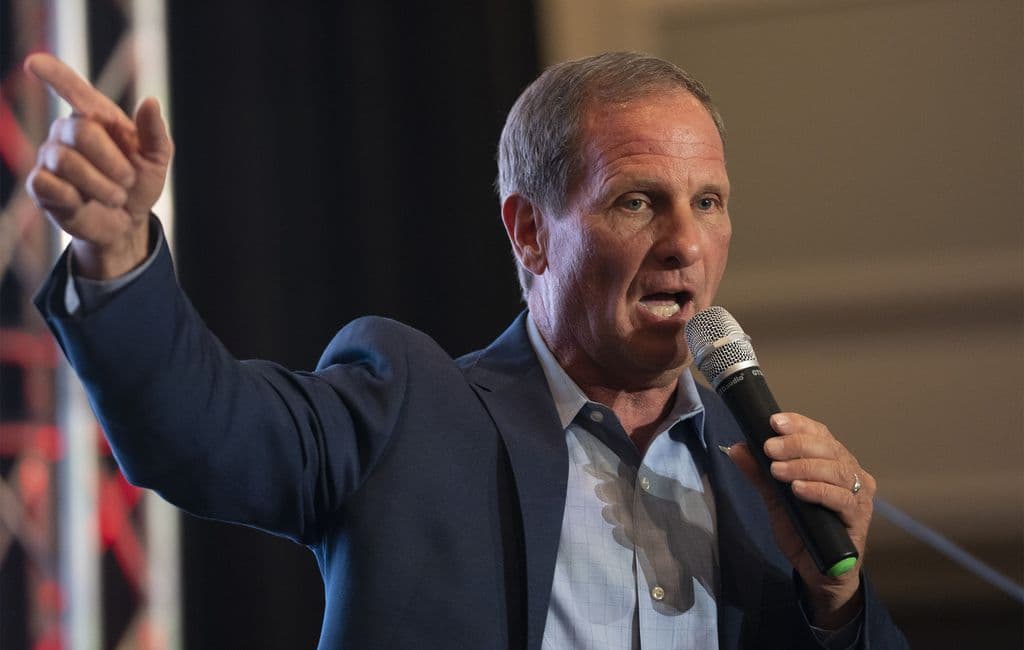 Utah Rep. Chris Stewart made a bizarre comment this week in response to the FBI’s raid on former President Donald Trump’s Mar-a-Lago home, alluding to the possibility that the FBI may have been looking for documents relating to aliens.

Was it nuclear? Heck, maybe it was aliens. That’s the point. We don’t know. We are asking them to tell us.

According to the FBI’s search warrant, they recovered “top secret” documents, but the contents of those documents remain a mystery.

In a previous newsletter, we wrote about the fact that Ghislaine Maxwell had mentioned having an imaginary friend named “A-17” and how one of the boxes confiscated by the FBI was also labeled “A-17”, leading us to believe that this whole thing goes several layers deep.

And now we have “aliens” being thrown into the mix… ?

The comment on its own doesn’t mean much, but when you factor in Trump’s creation of the “space force”, his claim to have heard “very interesting things” about the Roswell incident, AND his connection to Nikola Tesla through his uncle, John G. Trump, a famous physicist, things get very interesting…

You know what they say… All roads lead back to E.T. ?