World Climate Declaration states there is no climate emergency 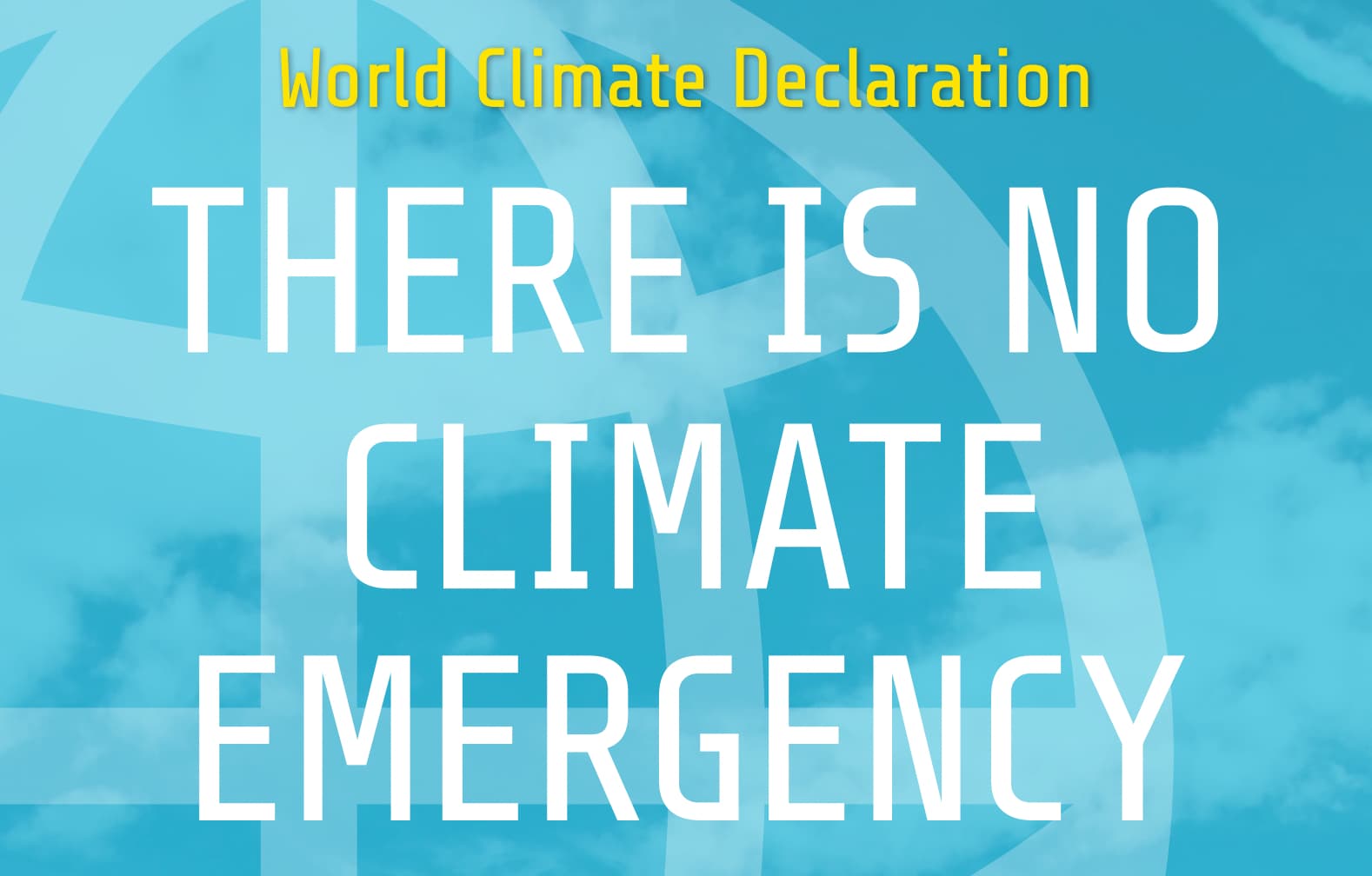 Over 1,100 scientists around the world, led by the Norwegian physics Nobel Prize laureate Professor Ivar Giaever, have signed the World Climate Declaration, stating that there is no climate emergency!

Here’s a quick overview of the points addressed in the report:

The Daily Sceptic ran a piece on the new report, and in it they cite the remarks of Professor Richard Lindzen:

Another lead author of the declaration, Professor Richard Lindzen, has called the current climate narrative “absurd”, but acknowledged that trillions of dollars and the relentless propaganda from grant-dependent academics and agenda-driven journalists currently says it is not absurd.

One of the key arguments in the report is that climate models are untrustworthy.

We should free ourselves from the naïve belief in immature climate models,” […] In future, climate research must give significantly more emphasis to empirical science.

You can read the full report here.